The New York State Senate Wednesday issued a 97-page report that detailed the findings of a years-long investigation into housing discrimination within the state. The report detailed how widespread discrimination is in the state and made a number of legislative and policy recommendations. 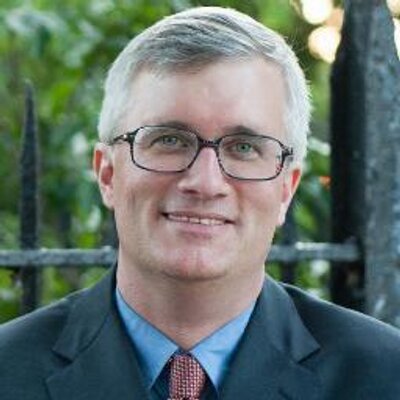 “Our report details the very troubling and apparently widespread discriminatory practices that occurred on Long Island, and undoubtedly in other parts of the state, along with our recommendations on what must be done to replace New York’s patchwork, inadequate approach to this problem with a comprehensive statewide strategy,” Senator Brian Kavanagh, the chair of the housing, construction and community development committee, and one of the report’s authors, said in a statement.

The report, which found “the current insufficient enforcement of fair housing laws was apparent” throughout the investigation, was initially spurred by the groundbreaking Long Island Divided report by Newsday.

Agents at the center of the Newsday report were accused of steering undercover investigators to neighborhoods that matched their own race or ethnicity and often subjected minority investigators to more restrictive conditions prior to viewing properties.

In the wake of that report, the State Senate